Shabu Shabu is traditionally a beef dish served in a lidded bowl with Shittake mushrooms, green onions, cabbage, raw egg, and dipping sauces. The words Shabu Shabu describe the sounds of thinly sliced meat being swished or stirred in the hotpot by the diner.   In modern day Tokyo pork, chicken, and seafood or vegetables and tofu are also popular.
The stone hotpot is an imaginative way to give any menu the wow factor without the need for expensive ingredients and additional kitchen or serving staff.  Simply provide diners with a selection of sharing platters full of seasonal vegetables and thinly, sliced meat or seafood and they can enjoy cooking exciting Pan-Asian noodle dishes or the French classic, Moules Mariniere for themselves at the table.
The stone pots can also be used to keep traditional British dishes such as hotpot, stews and casseroles piping hot at the table.
The Shabu Shabu stone pots are the latest addition to the Black Rock Grill live cooking portfolio which includes Black Rock Grill, Roxy Combi with Pizza and Black Rock Pizza stones and a new range of home products.
For further information, please contact Black Rock Grill on 01256 359858 or e-mail info@blackrockgrill.com. Alternatively, visit www.blackrockgrill.com and follow on Facebook. 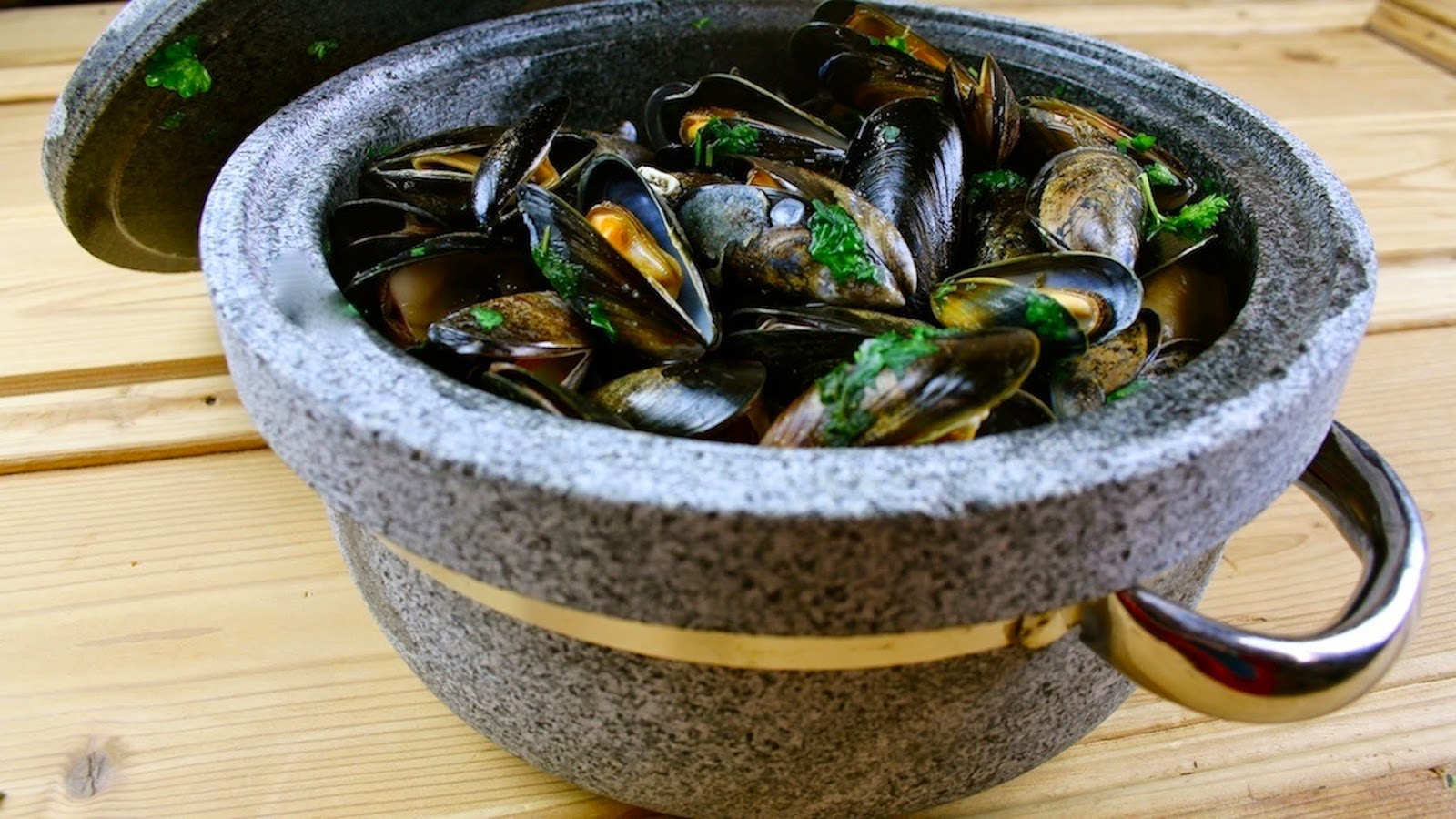 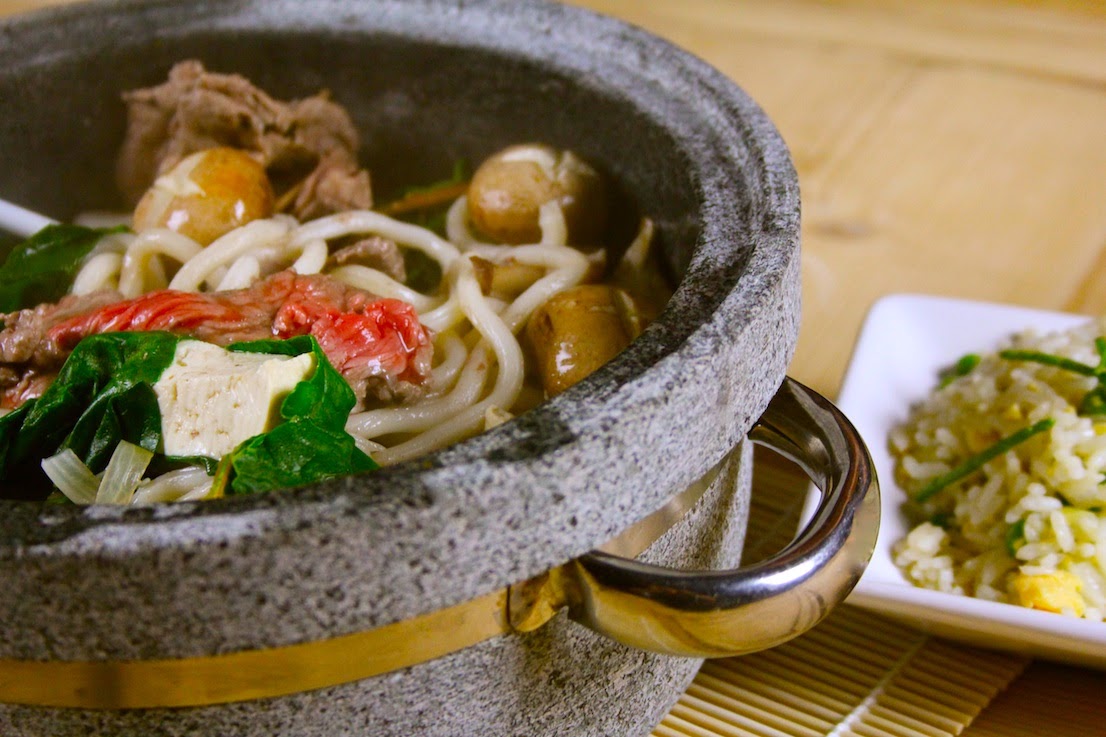